Melatonin is commonly used as a supplements to aid insomnia. It is safe to use, however, it is not always helpful, since likely the problem is not melatonin deficiency. In some cases, this deficiency is real, so let’s explore why and what to do about it.

It then has some highs and lows throughout the day, but in general it decreases more and more, with its lowest point in the evening and during the night. If you’ve ever had insomnia in the evening and you felt that rush of energy and anxiety, feeling wired and tired at the same time, it’s likely that cortisol was being secreted, which means that melatonin was being decreased.

Should I just supplement with melatonin?

So what is the solution then? To take melatonin to counteract the problem? Before answering this, let’s first explore what melatonin is.

Here are some things to better understand about melatonin:

The stress response can increase cortisol levels and stunt the normal melatonin production. If you think about it, it’s all a protective mechanism. For some reason, your mind and body feel stressed and on edge. The cortisol kicks in and the melatonin decreases—since it thinks there’s some kind of danger, why would you go to sleep? Even though it’s painful because you want to sleep so badly, it make sense, right?

What to do before supplementing

So what to do then? Supplementation may be helpful, but let’s understand some other possible next steps:

Healing insomnia often involves more than just increasing melatonin production. However, when appropriate, I recommend 1 to 3 mg in liposomal form, from Quicksilver Scientific. If you’d like a more detailed winding-down process, you can download my handout: “The Hour Before Sleep.”

Get instant access here so you can sleep better! 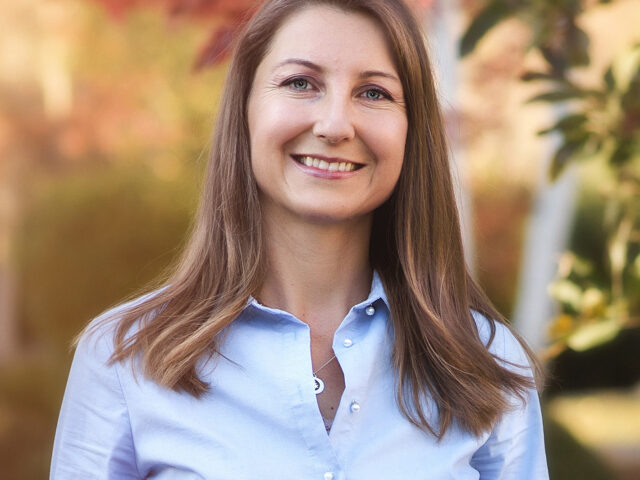